On the 30th of March 2020, Theresa Mlikota stepped down from the Chair position and retired from the Mining3 board. Theresa brought her 30 years of experience in the resources and construction sectors to great effect during her time on the board. During her four-year tenure, Theresa was a major force in the transformation of Mining3 from a commonwealth funded CRC to a fully industry funded organisation. She also provided a steady hand in guiding our partnership with CSIRO, focused our efforts in commercialisation, and promoted our expansion internationally. We thank Theresa for her time on the Mining3 board and wish her all the best for the future in her new endeavours.

After completing an extensive search process for a new chair, Mining3 is excited to welcome Leeanne Bond as the new chair. Leeanne Bond has over 30 years corporate experience including over 16 years as a professional company director and board member. Leeanne is a prominent engineering leader, advocating for improved project governance, innovation and entrepreneurship, gender equity and workplace diversity and inclusion. Leeanne was a founding executive of WorleyParsons’ business in Queensland, NT and PNG.

Leeanne is currently the independent non-executive chair of ASX listed Synertec Corporation Limited (SOP) and is a non-executive director of Australian government business enterprises Snowy Hydro Limited and the Clean Energy Finance Corporation. She is also a director of QADO Services Pty Ltd and her own consultancy, Breakthrough Energy Pty Ltd.

Prof. Paul Lever, Mining3 CEO welcomed Leeanne to the Board stating, “Leeanne Bond’s expertise speaks for itself and we are very much looking forward to working with her to continue to strengthen Mining3’s ability to develop and deliver significant impact for our members and the minerals industry”.

Leeanne has recently retired from the board of The University of Queensland’s JKTech Pty Ltd. She has previously served on the boards of public, private and government entities in engineering, innovation, energy, water and resources including iconic organisations such as Coffey International, Liquefied Natural Gas Limited, Tarong Energy Corporation, Territory Generation, Queensland Building and Construction Commission, Australian Water Recycling Centre of Excellence, Seqwater and chaired Brisbane Water. Leeanne served as the first female President of Engineers Australia in Queensland in 2002 and is a past Deputy Chair of the Board of Professional Engineers. She was named Australian Professional Engineer of the Year in 2007 by Engineers Australia and has served on the national board of Engineers Australia. 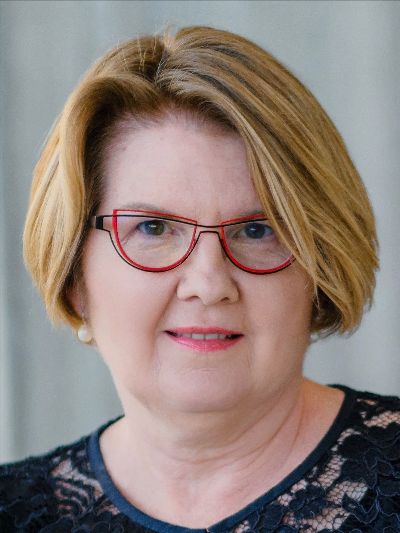 Leeanne expressed her enthusiasm for her new role stating, “I’m very pleased to be invited to lead the board of Mining3, a unique and respected industry funded organisation with a successful heritage as the former CRCMining now holding a strategic partnership with CSIRO. I look forward to continuing participation in Australia’s globally relevant mineral resources research sector.”